The Derail of Desires

If we were to build a specie that would survive and prosper within a dynamic enironment of arbitrary complexity, one of the design choices we have to make is whether we should build a finite number of powerful enough individuals who can last “forever” or start with a dynamic set of significantly weaker individuals who can constantly adapt to the environment through the mechanisms of micro-adjustment and iterations.

If we know all the details of the environment from now until infinity with all the possible permutations and understand in general how to build materialistic things that would last forever, designing individuals that are powerful enough to overcome all the future adversities might be a viable solution. Unfortunately, neither of these assumptions are true, therefore designing a specie comprised of more adaptive individuals and maintain its continuity through iterations is a unwilling acknowledgement to the fact that nobody poccesses perfect information and knows how to build perfect beings.

How to implement adaptation and iteration as a specie architect? Darwin and Freud’s work over the years might offer us some inspirations. At the specie level, we can use genetic mutation as raw material and iterate upon it through the mechanisms of death and reproduction to eventually achieve adapation. At individual level, carefully engineered desires can be instilled in such a way that their satisifaction would collectively fulfill the design goals of the entire specie without individuals neccessarily understanding the connections. In reality, many well engineered systems have achieved their sophisticated design goals through having “dumb” individuals interacting with each other within an incentive structure fueled by individual desires, notable examples include mouse, market economy and Bitcoin. As the specie engineer, how to weave individual desires into an incentive structure which can help the overall long term propsperity is the trickiest part of the business. Note that this wouldn’t be an issue had we mastered the competence to build perfect individuals that can last forever, since in a static system like that, goals are inherently aligned at both individual and specie level without requiring any incentive structures.

At this point, we should start to appreciate the ingenuity and thoughtfulness that went into the design and engineering of human being as a specie. The desire for survival is built deeply within us to counteract our inevitable demise, stretching a blank canvas where our colorful lives can all be painted. Reproduction is driven largely by sexual desire, giving us resilience against the ever changing environment. A web of desires are derived either directly or indirectly from these two fundamental ones, which together govern our behavior. Once we were deployed to the wild, the constant struggle to satisfy various desires in a competitive and often adversarial environment help foster intelligence, rational thinking and grow even more desires. So far, the prosperity of human being as a specie seems to have proven that those designs worked really well.

However, like many other tools in the repertoire of a specie engineer, desire can be a double edged sword with unintended consequences. For example, one of the more fundamental human desires, according to René Girard, is mimetic desire. We can at least partially attribute our success as a specie so far to our significantly better mimetic capability compared to other species, which is the basic mechanism of learning. This subconcious imitation of each other not only allows us to copy the positive attributes from our role models but also mirror desires, good and bad, from each other. Usually, a large part of our desire towards an object is based on the fact that it is also desirable by others. When this object is scarce, it brews mutual animosity which René called “mimetic rivalry”. Because of this, societies throughout human history all have the tendency to grow uncontrolled mass violence towards each other. Scapegoating (or other form of sacrifices) is one mechanism that was discovered by archaeologists in almost all parts of the world to help communities channel internal group violence into a more controlled form to reduce damages. Later on, the concept of marriage, religion or even country all offer solutions in one way or another to alleviate this problem, or else we as a specie could be destroyed by the unintended side effects of the very desire that contributes enormously to our success. Even now, many of world’s most severe and urgent issues that could potentially jeapardize the future of humanity are either caused or escalated by mimetic rivaries. Our inability to come up with solutions to them seems to suggest that some of the desires that served us well at earlier stages of the human development might at later stages stopped being the net contributor to the continuation of human race any more.

Even though the importance of the collective desires can not be overstated, desires at individual level are supposed to have very little significance at the macro level, very much like the effect of a vote in a referendum. This way, it systematically reduces the potential damages caused by outliers, allowing more room for grassroot experimentation without putting the entire race in jeapardy. However, with the advent of “asymmetric technologies” such as encryption, artificial intelligence, portable weapon of mass destruction, blockchain and various other human enhancement technologies, we started to see a trend where individuals are gaining more and more leverage over the fate of human race. With the acceleration of technological advancement and human’s obsession over self sovereignty and enhancement, it places a ever growing systematic risk to our very own existence. At some point, even if only 10k of the most elite subset of the population poccess technologies that could destroy humanity, we could already calculate the probabilities of that actually happening based on the likelihood of mental illness and self destructive behaviour, etc. As a chinese proverb says, ‘clever people may be the victims of their own cleverness’ (聪明反被聪明误), human race might eventually be the victims of our own individual empowerment.

Desires are also not supposed to be manipulated. Some of the most functioning incentive driven systems are comprised of individuals who do not even understand the role that individual desire plays when it comes to collective prosperity. Unfortunately, humans are the specie that are capable of self awareness and have a long history of manipulating desires to reduce the amount of discomfort caused by the constant struggle to satisfy them. For example, in the teachings of Buddism, desire is thought to be “the cause of all sufferings that one experiences in human existence, the eradication of desire leads to one’s ultimate happiness”. Nowadays, computer games, virtual reality, social networks, brain–machine interfaces (BMIs), robotic spouse, etc all seem to point to a future where human desire could be artificially satisfied. If desire as a mechanism no longer serve the purpose of aligning individual and collective goals, humanity would cease to exist since the design of human race as an incentive driven system will be fundamentally broken.

To summarize, desire as a tool served humanity extemely well so far despite of all the unintended consequences. However we probably have reached to a tipping point where individual empowerment might enable us to either magnify the unintended consequences of individual desires to destroy humanity straight away, or help us to manipulate them so that their intended purpose, which is to sustain human being as a race, can no longer be fulfilled. This could very well be the reason for our extinction. 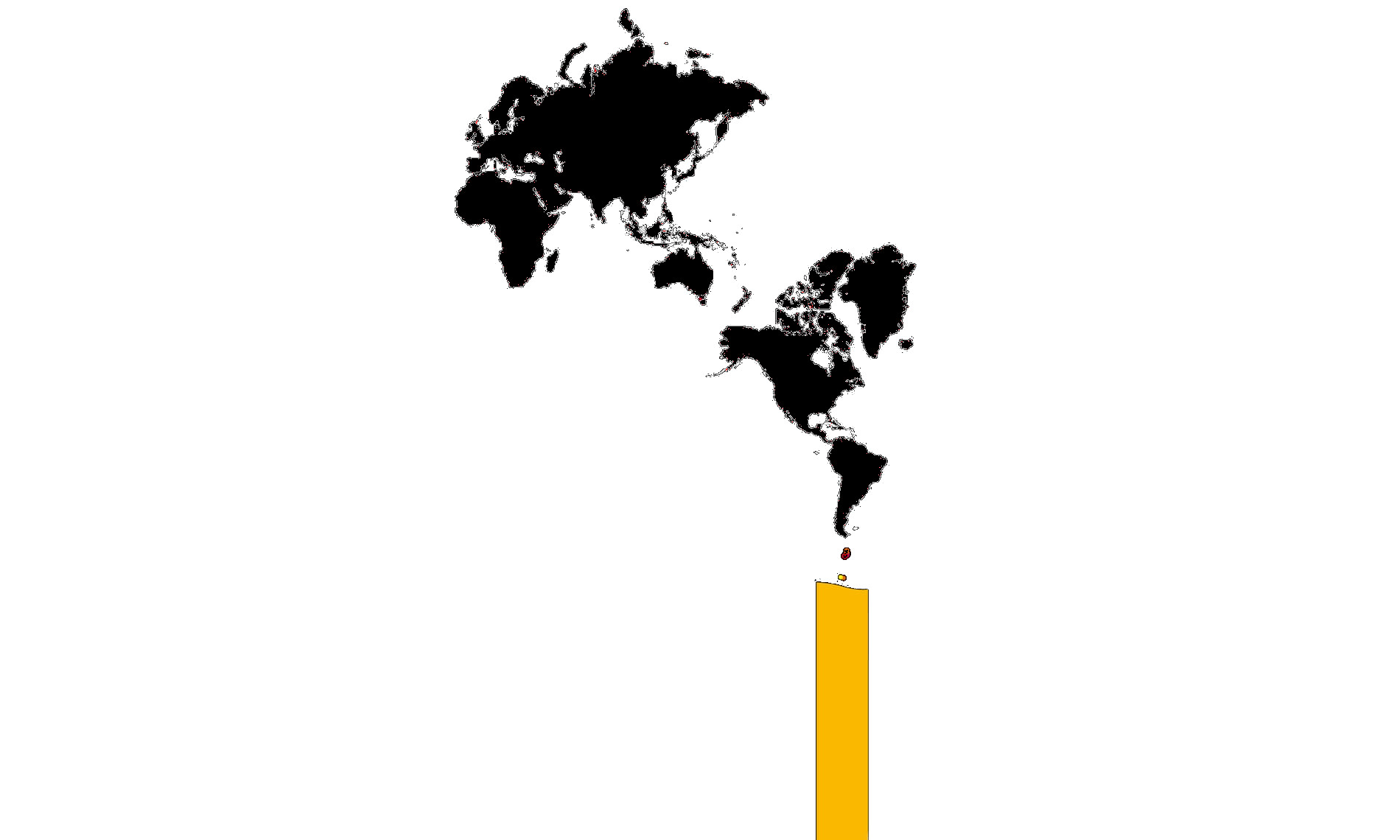