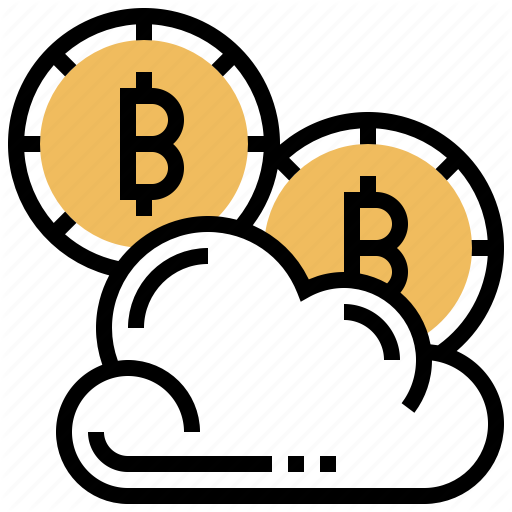 So finally you decided to exercise your ultimate self sovereignty within the Bitcoin network by running a full node, but where?

You could run it on a laptop, an android phone, or even a Respberry Pi. If you think it’s too much work, there are also commercial options such as Casa Node 2, Lux Node or Nodl One. But wouldn’t it be nice if you can run your personal full node in the cloud where you can access from anywhere across all your devices? Well, cost is certainly a concern. For example, Allnodes can help you to host it for $50 a month and a setup fee of $10, which is still expensive enough to put off many people.

Wait, isn’t Bitcoin Core supposed to be a piece of software that is fault tolerant? GCP’s Preemptible VMs sounds like a reasonable place to run it with a much lower price if you don’t mind your node occationally goes offline for a while. In fact, a n1-standard-1 machine with 1 virtual CPU and 3.75GB memory only costs $7.3 a month, roughly 30% the cost of its non-preemptible alternative. On top of that, since Kubernetes has become such a juggernaut in the world of cloud computing, wouldn’t it be nice to declaritively specify how the Bitcoin full node should be run and let Kubernetes handle the instability of the cheap machine?

Welcome to use bitcoin-gcp-k8s, a set of Terraform configurations that help you to automatically setup a Bitcoin full node on GCP as a Kubernetes deployment running in a cluster powered by preemptible VMs. Here are some of the benefits you get:

Following is an example of interacting with the Bitcoin full node after port-forwarding it from GCP to the local machine.

More details please take a look at the README file. Be your own bank and enjoy! :)